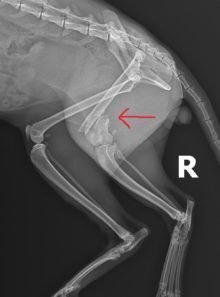 January (named after the month he came to us) is a two year old cat that fell from a height of six storeys, and survived to tell his tale. He was severely wounded when presented to Stars Veterinary for a checkup.  He had broken his right arm, dislocated two of his fingers, and broke his right leg as well (see photos). On top of these injuries sustained, he also had severe internal damage including liver contusions. Once stabilized, he was brought into surgery where his fractures were fixed with metal implants, and internal organs treated medically. This is how he looks two months after surgery (see videos) — running around as if nothing happened. 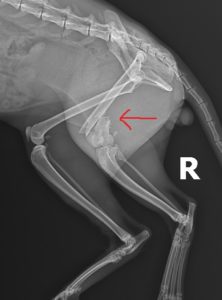 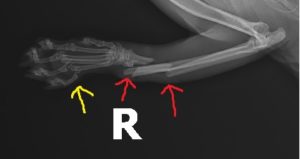 Fortunately for January, he made a full recovery. That may not be the case for many other cats that fall from height. It is important to mesh up windows to prevent them from jumping off the building, and ultimately injuring themselves.